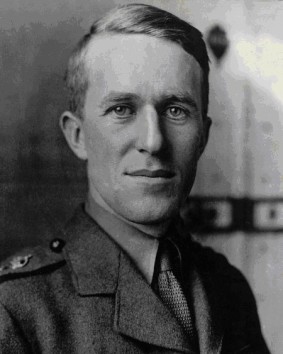 After the 1914-18 war, Lawrence turned down a knighthood because he felt that the British had not kept his promises to the Arabs. He was King Feisal’s main advisor during the Paris Peace Conference. Despite support from Lloyd George and Woodrow Wilson, his plans for an independent Arabia were defeated, and the French subsequently moved in to Syria. He turned to writing his book “The Seven pillars of Wisdom”, described by Winston Churchill as one of the greatest books ever written in the English Language.

E. Lawrence joined the RAF on 30th August 1922 under the name of John Hume Ross. He completed basic training at RAF Uxbridge and joined the RAF School of Photography at South Farnborough on 7th November 1922 to begin training as an aerial photographer. He chose the trade of photography because his father was one of the pioneer photographers and taught him all he knew. He had been assigned photographic work for several British Museum Expeditions and exhibited at the Camera Club regularly. The Commanding Officer of the training school was Squadron Leader Guilfoyle, whose adjutant Flight Lieutenant Findlay, had met Lawrence in Cairo early in the war and the true identity of AC2 Ross was soon discovered. It seems that an officer had sold information to the Daily Express for £30 and they printed the story on the front page on 27th December 1922.  The press continued to hound him and he was forced to leave the RAF in January 1923.  Wing Commander Buxton (OC in 1953) was a student with Lawrence during his training.

By March 1923, he still wanted to find obscurity with the military and joined the Army, choosing the Tank Corps. He transferred to the RAF in August 1925 and given clerical duties. Later he became instrumental in the development of sea-planes and motor launches, both at home and abroad (India).  He changed his name to Thomas Edward Shaw in 1927 by deed poll. On the 19th May 1935, he died in a tragic accident, riding his Brough Superior motorcycle*.

(*Currently on view at the Imperial War Museum)